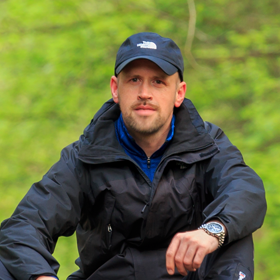 Zdenek’s interest in photography was a logical progression, fostered by an interest in his Grandad’s paintings, his parents love of music and his other Grandad’s work as a computer service engineer.  His artistic talent was carefully nurtured and guided under the watchful eye of his Grandad.

With a budding career as a DJ he soon began to design his own posters but photography was a form of escape for him – he could study nature and relax while using his camera. His initial foundation was formed while working in the darkroom during military service but later photography became more important when Zdenek ran his own business in graphic design and photography, driven by the need to deliver product images for his clients.

Little did Zedenek realise that after nearly ten years he would again form a strong interest in photography – this time in the digital era. He was already skilled in the use of Photoshop and Lightroom and he eagerly took on to learn how to operate a DSLR.

Zdenek fell in love with the Irish landscape while living for a few years in the West of Ireland. He relocated to Dublin and eagerly attended workshops in the Czech Republic and Ireland and soon found his niche in long-exposure photography – a discipline which Zdenek has mastered and has as his signiture. 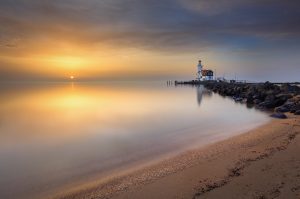 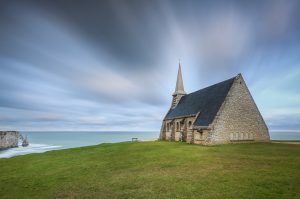 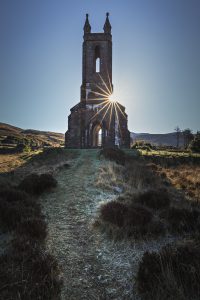 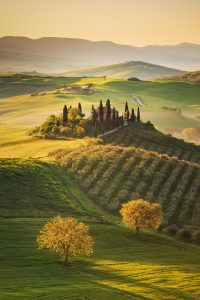